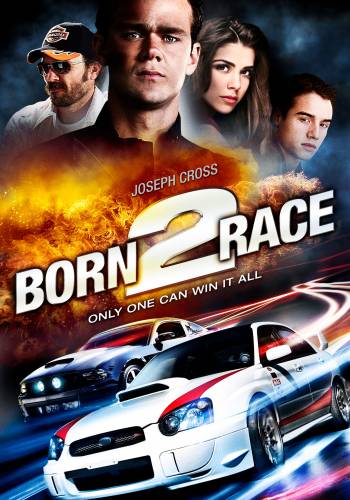 The Life of high school senior DANNY KRUEGER, a talented 18-year-old street racer with a professional drag racing sponsorship, takes a dramatic turn when he accepts a dare at a street race from an old rival and collides into a police car. The accident strips him of his sponsorship, and his mother and stepfather, tired of his reckless ways, send him to live with his estranged father who Danny hasn’t seen in 7 years.

When Danny arrives in the conservative Northern California town of Bradford, his flashy L.A. street car look and his rebellious attitude put him at odds with everyone at his new school, along with his father, FRANK, a down and out car mechanic. Danny realizes that his only chance to get out of Bradford and realize his dream to become a professional race car driver is to win the HIGH SCHOOL DRAGS national competition. Despite their differences, Danny is forced to turn to his father to help him secure a spot in the finials at the High School Drags where he must defeat the town rich kid, JAKE DENDALL, to win the prize