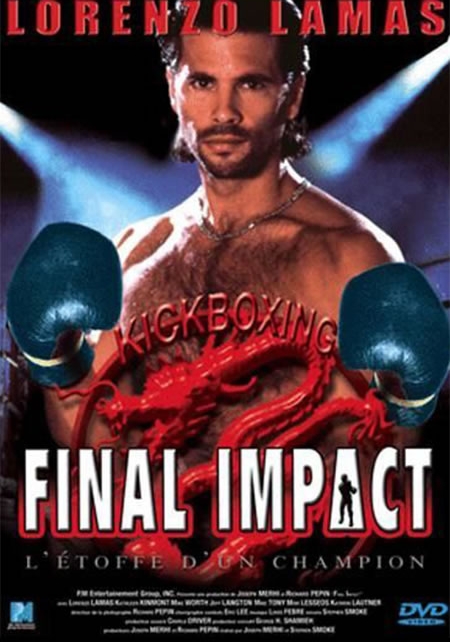 Nick, former world champion in kick boxing, discovers Danny, who just became light heavy-weight champion of Ohio. Danny is very ambitious to become world champion, so Nick offers to train him. After a tense training they set out to the the kick-boxing world championships in Las Vegas, where Danny will meet the brutal champion Joe, who once dethroned Nick. The awakened memories of their confrontation and his defeat prey on Nick's mind, he becomes an alcoholic and looses not only his girlfriend Maggie.