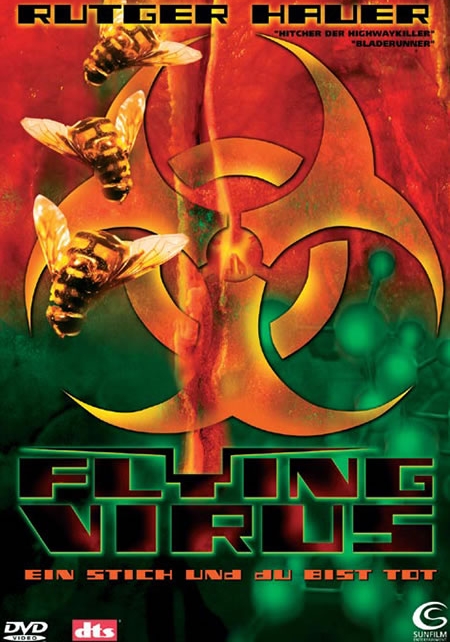 After a series of Amazonian Indian attacks on US owned petroleum installation in Brazil, both governments start a secret 'special program'. In fact colonel Ezekial's men use GM killer bees to eradicate the tribes. During an Indian attack, reporter Ann Bauer is stung, yet survives after a mysterious rescue. Dr. Stephen North realizes the venom has priceless healing powers and smuggles the bee aboard a flight to New York. Bauer, her nearly-divorced husband, Martin, who is aboard and her friend, US State Department project representative, Scotty, face potential mass-killing after turbulence releases the bees aboard.