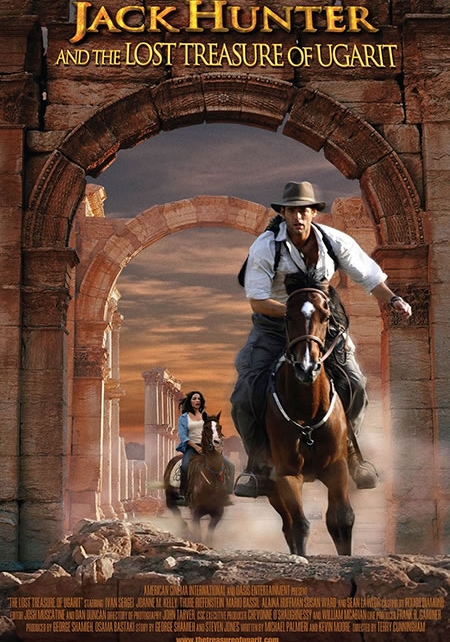 Young archaeologist Jack Hunter planned only to take a picture of a cuneiform tablet from once unsurpassed Mesopotmian metropolis Ugarit in present Syria, but is caught and has to steal it from a private museum in France. He refuses to join his mentor, professor Frederic 'Freddie' Shaffer, who believes the poem is a coded treasure map, on a relic hunt, until his friend is murdered to steal it. Obvious suspect is Syrian artifact trader Ali, so Jack flies to Damascas. There he must accept working with local, US-educated colleague Nadia and her driver Tariq. Their lives are threatened during the long relic quest, for one by common nemesis Albert Littman, but another secret lurks too.