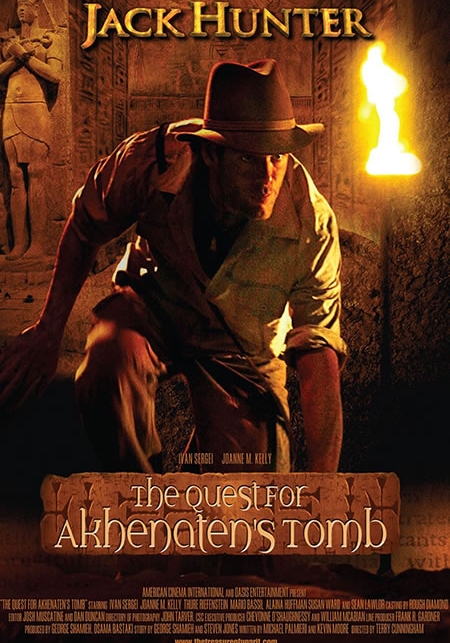 In the second installment of the Jack Hunter saga, Jack must locate the tomb of Akhenaten, an ancient pharaoh who raided Ugarit and stole its treasure, including the second piece of the Star of Heaven.