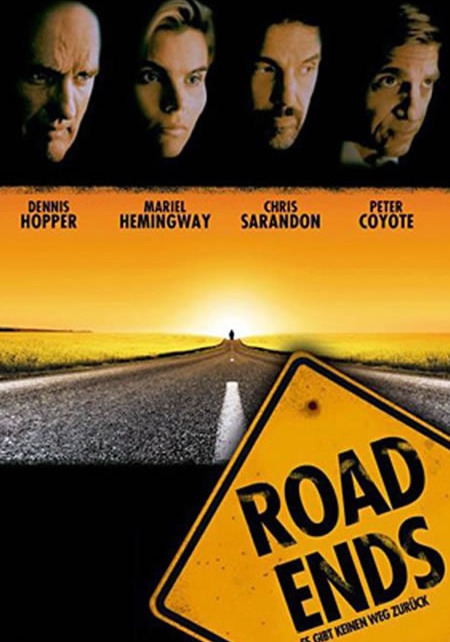 Esteban, a mysterious figure involved in a drug deal of some kind, arrives in a quiet desert town. He signs in at the local hotel using the name 'Gene Gere', which happens to be the name of an FBI agent in Los Angeles working on the same drug deal. While Gere tries to track down Esteban's whereabouts, the town's sheriff is also starting to get suspicious about the stranger's activities.