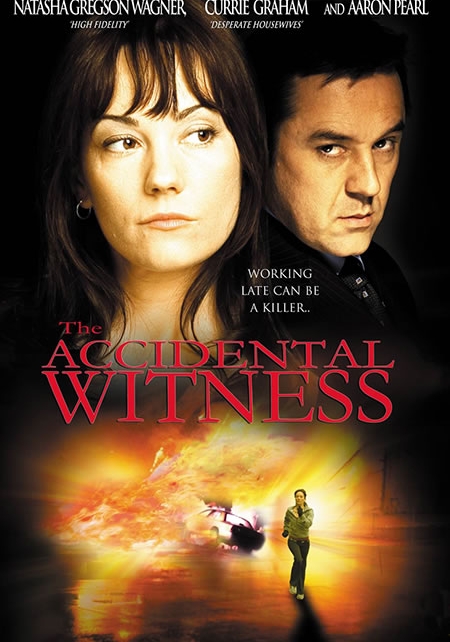 Christine Sternwald is a young, ambitious woman with a great job at a major law firm, and a wonderful boyfriend who loves her, until one night when a split second threatens to destroy everything. As she drives home from the deserted underground parking lot, she happens upon the final moments of a heinous crime in which a respected CEO of a family run business is killed. A coincidence keeps her from recognizing the true significance of the events before her but, to the perpetrator, she is the only witness and must be silenced. As the days go by, strange things begin to happen to Christine. She is repeatedly chased and nearly run down by erratic vehicles, she takes to looking over her shoulder, aware of someone watching, but who? Things begin to surge out of control after Christine arrives home one night to find her roommate choked to death, but who will believe her? Struggling to hold herself together while her job and relationship suffer, Christine must find resources of strength to save herself when the killer makes his final move.