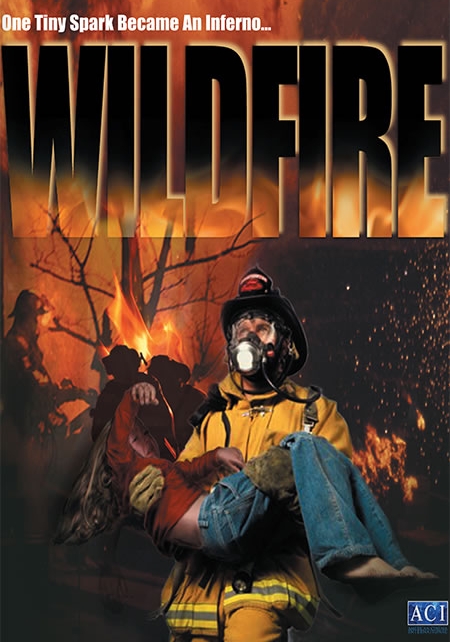 An out of control “WildFire”, becomes the biggest fire of the season threatening thousands of acres of land. In the middle of the fire is a ranch that protects and keeps an array of exotic animals that are discarded by the circus and zoos. The ranch is run by two sisters Carol and Ballard. Ballard’s boyfriend, Kennedy, is a Firefighter and a smokejumper who gets caught in the fire. Will Kennedy and the ranch survive in the end?